5 Things You Need To Know About Facebook Instant Articles

When you’re a publisher of quality content, where do you publish? Where the audience is. With some 1.6 billion monthly active users, Facebook is home to the biggest audience on the planet – which is why the social media giant caused such a stir when it announced the introduction of Facebook Instant Articles in 2015.

Here are five things you need to know about this innovative new publishing tool.

Facebook initially selected nine leading publishers to take part in a trial of Instant Articles, from the United States and Europe. They are The New York Times, National Geographic, BuzzFeed, NBC News, The Atlantic, The Guardian, BBC News, Spiegel Online and Bild.

The publishers were drawn to Facebook Instant Articles not only because they were eager to reach ever-greater numbers of people online but because Facebook put them in control of what they were doing. That means they keep all their ad revenue if the ads are sold by them, with 30% going to Facebook if ads are sold via its platform.

Equally importantly, publishers still own the content they publish on Instant Articles, and stand to benefit from higher rankings on the site while users can enjoy generally faster load times for articles, compared to publishers’ own mobile sites.

Described by an NBC News executive as a “living page”, Facebook Instant Articles offer a seamless, vibrant and dynamic experience for users, with an array of multimedia features to manipulate the various media types, from text to audio, video, rich photos and interactive maps.

Now that the trial period with the big nine publishers – since expanded to 18 – is coming to an end, Facebook is making Instant Articles available to all publishers around the world, no matter how big or small, starting from April 12, 2016.

Mark Baldwin is the director and founder of Baldwin Digital Ltd, an Irish digital marketing agency based in Cork, Ireland. He is a digital marketing specialist with expertise in Website Development, SEO and Google Ads management. When he’s not implementing digital marketing strategies in collaboration with his team, he enjoys the outdoors and spending time with his family and friends. 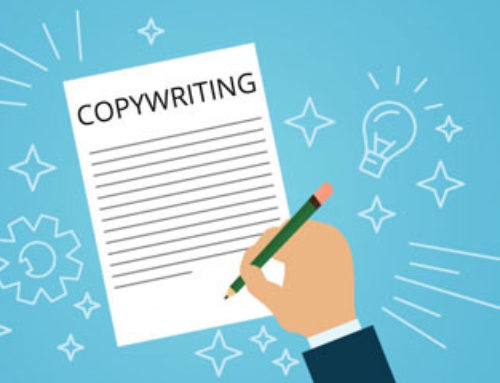 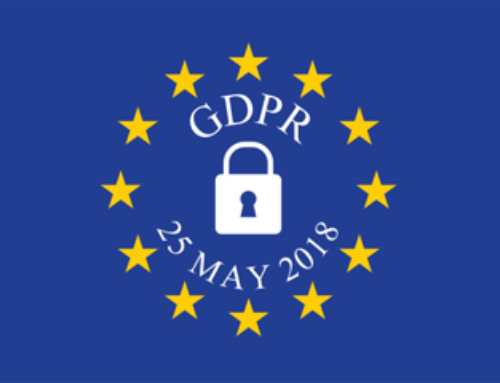 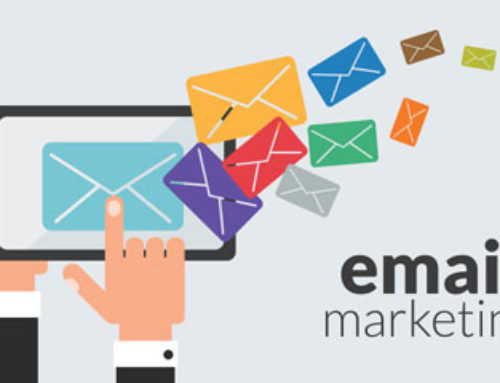 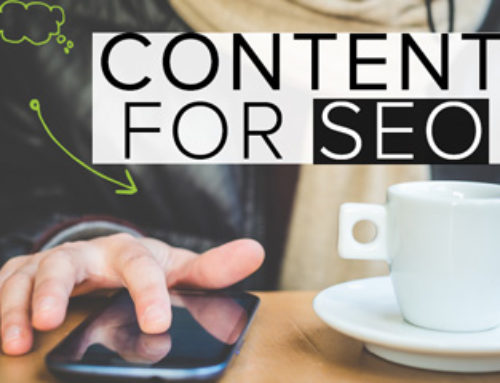 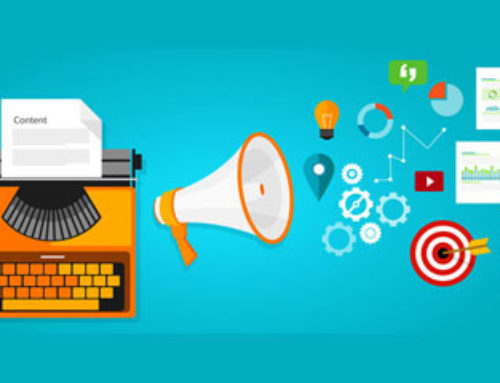 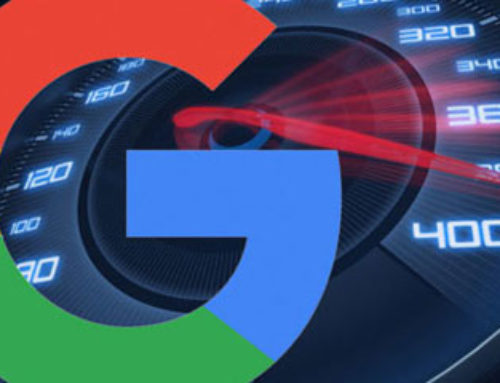 What You Need To Know About Accelerated Mobile Pages (AMP)

What You Need To Know About Accelerated Mobile Pages (AMP)