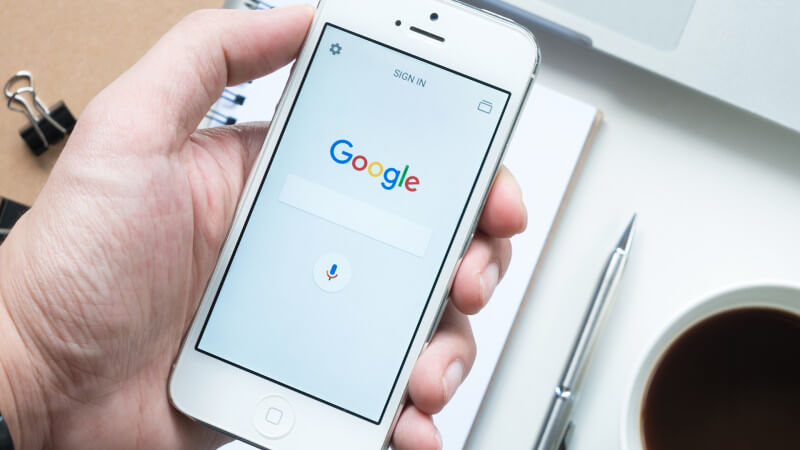 As of July 2018, Google AdWords has been renamed Google Ads, in a major streamlining operation aimed at letting advertisers concentrate on results rather than product selection.

Additionally, the search giant is extending its responsive search ads to more accounts in English, German, French and Spanish from autumn 2018.

At the same time, responsive text ads can now have three headlines rather than two, and a couple of descriptions, rather than just one, and both are allowed up to 90 characters. (the previous limit was 80). These changes were due to come effective at the end of August 2018.

Google has been testing responsive text adds since earlier in the year.

These adverts differ from standard text ads in that, with responsive ads, Google decides which mix of descriptions and headlines to show users through machine learning. For their part, standard text ads have already been getting bigger and longer.