Google Moves To Ease Concern Around Its Keyword Planner 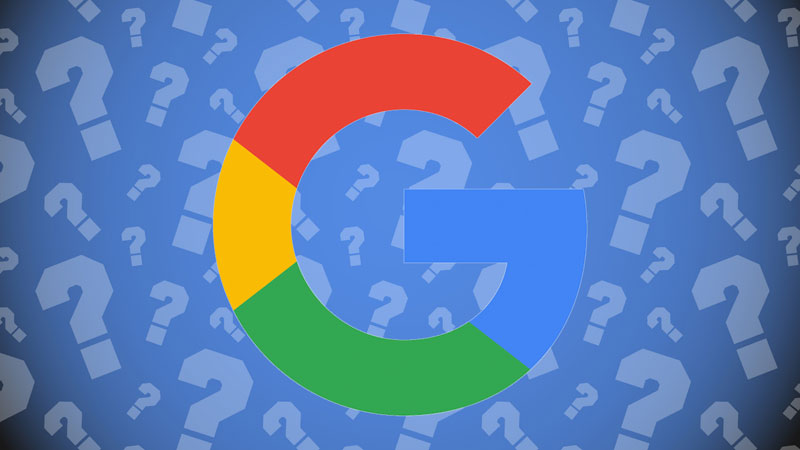 A spokesperson for Google recently confirmed that users don’t have to have an active campaign to use Keyword Planner – just an AdWords account – and yet the service itself seemed to have other ideas. The error was put down to technical issues, with promises that it would soon be fixed. Suspicions were raised that the changes actually heralded a deliberate adjustment of service, but for now things seem to have calmed down. Reports suggest the problem didn’t effect all accounts, and has been remedied.

One change that’s been persistent, however, is the switch from reporting volume on individual keywords to volume reports on variant groups of keywords. It’s clearly a deliberate move from Google – in fact it featured in their 2014 ad campaign – but so far it’s an alteration that’s proving decidedly haphazard. Sometimes plurals are included in a keyword’s grouping, while sometimes they’re absent, and the same is true with the relationship between acronyms, abbreviations and their full phrases.

It’s anybody’s guess which synonyms will appear in a group together, and misspellings may or may not make the cut. Basically, it just became almost impossible to assume what keyword variations will be grouped together.

The Google Webmaster Tools dashboard is also offered by Google and taking advantage of this can add weapons to your arsenal, giving you a pretty comprehensive list of your website’s keyword performances and telling you what the click rate of your keywords is from the Google Search Console. To find out more, head on over to our other blog post about unlocking the not provided keywords in Google Analytics here https://www.baldwindigital.ie/unlock-not-provided-keywords-google-analytics.

What does this mean for search marketers?

Most importantly, it’s an unwanted – but in many cases necessary – reminder that search volumes and estimated CPCs are more directional signals than sure bets. You’re going to see granularity in many cases, but it can’t be relied upon, and it’s a good idea to check for shifts in historical reporting with any keywords, or keyword groups, that you’ve been benchmarking. That overturns a lot of assumptions, but it doesn’t have to be bad news, in fact (with a canny eye) the way in which keyword variations are grouped might even indicate where granular targeting could be most effective.

With that being the case, how else could we wrap up than to link to a good resource based around the keyword planner? Download SpyFu’s intensive keyword research tool http://www.spyfu.com, and get the formula for success in your market.